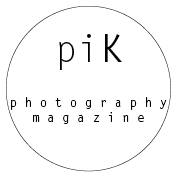 ► piK#04 will be opening on the 3rd of July during the Arles Photo Festival. Come join as at 25 rue Emile Barrere, Arles from 3pm
The magazine will be alongside Le Caillou Bleu editions.

► piK will also take part in the AAENSP meetings for independent editors on the 4th of July at the Photography School, 16 rue des Arènes, Arles.

► Finally an exclusive screening for the first time in France of Tomas Leach’s film will take place on the 6th of July at 16:30 at the Photography School, 16 rue des Arènes, Arles.
Come find us! 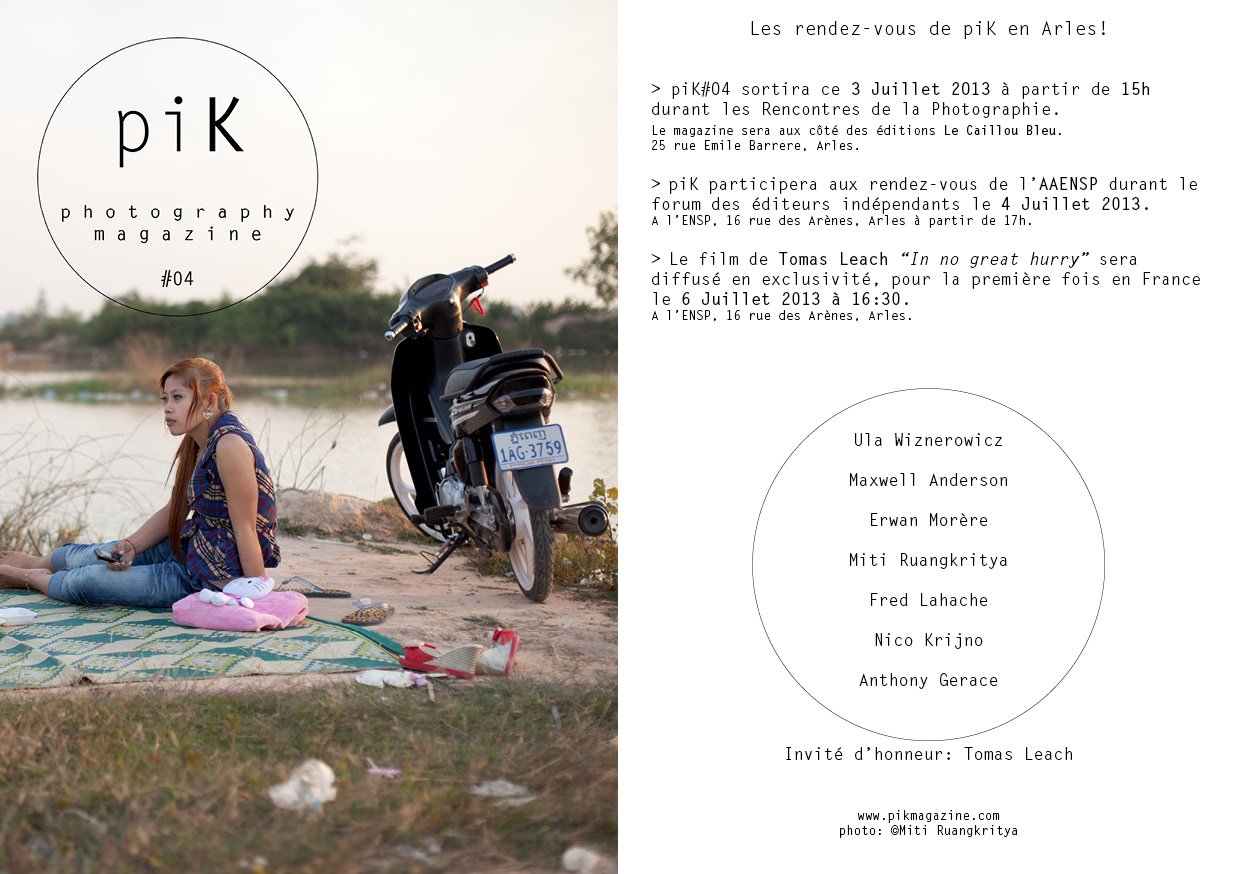